CURRENTLY AT THE ICI

IN THE LIBRARY: A Fool’s Journey 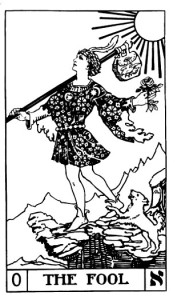 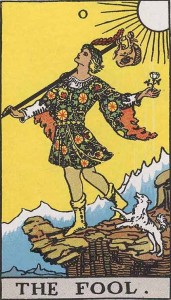 Throughout human history the persona of the fool and his mythological equivalent, the trickster, have played an essential role, the role of change.  Just as the fool can force change in social situations with his license, his mythological counterpart, the trickster, is the central force of change in the world. A Fool’s Journey features selections from the ICI’s library and collections that trace the concept of the fool, trickster, and magus. On view thru October 12, 2014. 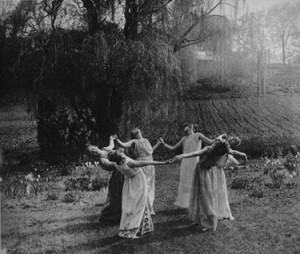 A research exploration into the history of religious gurus, occult figures, mystics, preachers and spiritualist communities that defined California’s early modern cultural settlement (1890s-1920s) with particular interest in witnessing feminist and female takes on magic. Her project aims to articulate the erotics of the rites and rituals of this foundational spiritualist culture. Maya will be in residence until September 19, 2014. 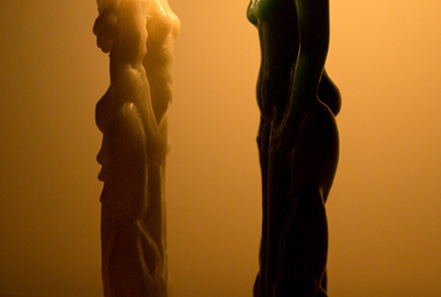 The Institute of Cultural Inquiry (ICI) presents Inventing Immanence, a public presentation of our current Visualist-in-Residence, Maya Gurantz’s practice-based research at the ICI. The Evening will include a lecture demonstration that takes viewers throughout the ICI library, garden and VIR studio along with a ritual acknowledgement of the new moon.

UPCOMING AT THE ICI 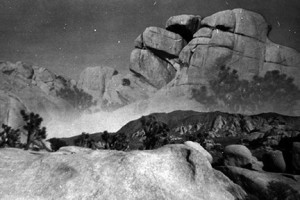 An exploration of film’s place in time, finding utopia and the various worlds created when mountains move. Anna will be in residence September 8 – November 15, 2014.