THE ICI METHOD — PROJECTS NOT PROGRAMS

Over the years, the Institute of Cultural Inquiry has been conceptualized LESS as an empty vessel that has to be filled with pre-given templates that echo a given program and MORE as a laboratory for the cultivation and development of ideas. ICI Projects are typically long-term, continuous, evolving, and realized through a number of iterations. The themes of these projects develop at points of intersection between topical currents in contemporary society and the ICI archive formed from the ephemera of cultures that have just receded from public attention.

ICI projects usually involve a phase of research, discussion, and collaborative tinkering that infuses the work with the imprint of a number of culture workers – highly trained artists, writers, scientists, academics, and technicians all of whom combine their skills to create new hybrid forms of cooperation and production. 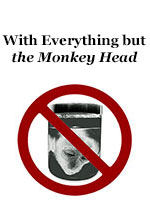 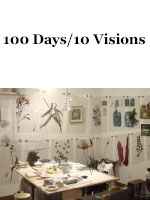 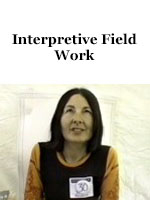 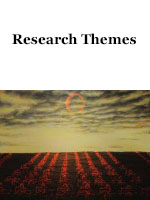 The ICI was formed in 1990 as an organizing principal behind the AIDS Bottle Project. Formed urgently for urgent times, over the next five years the ICI nurtured and produced tactical responses to the AIDS pandemic, initially through the Bottle Project and since 1993, through the AIDS Chronicles. In 2011, we initiated the Forget Foucault project, a tactical intervention that questions who and how we remember the individuals who died from AIDS. 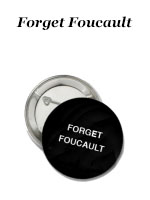 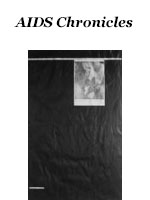 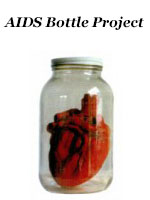 ICI Associates help guide and steer the Institute by assisting in the planning, implementation, and archiving of ICI projects and events. In addition to their Institute tasks, Associates spearhead their own projects. As artists, writers, scientists, and other culture workers, their work investigates, defines, and utilizes visual culture. While not Institute projects per se, the range and depth of the Associate projects attests to the vast interests of the ICI. 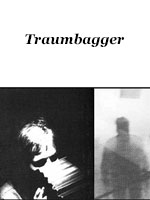 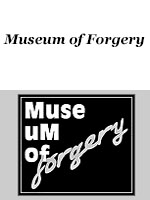 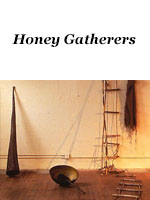 The “Visualist-in-Residence” (VIR) residency is for a local artist or writer to collaborate with the ICI and to develop their work within the thematic focus of the organization. The Institute offers artists, art theorists, writers, and other visual researchers and cultural producers an environment that is oriented towards the production of knowledge and objects through its well-equipped study and production facilities 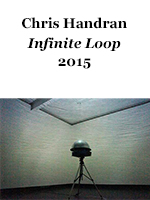 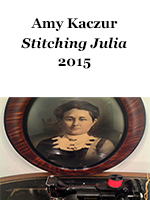 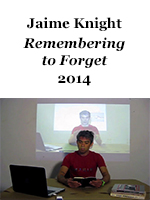 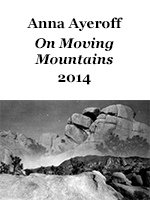 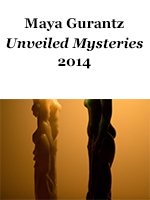 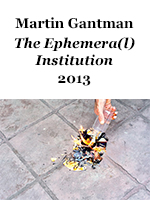 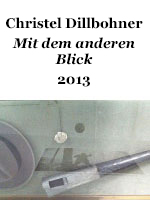 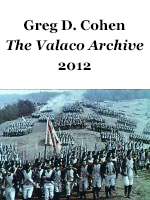 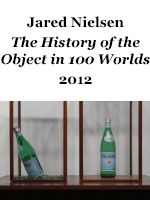 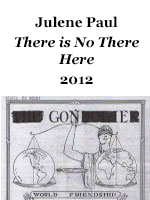