PRESS RELEASE: With Everything but the Monkey Head Iteration II

The second iteration of the project will feature Anna Ayeroff, a 2014 participant in the ICI’s Visualist-in-Residence (VIR) project. Ayeroff returns to the ICI for a three-week residency during which time she’ll share her thoughts about her own research practices while collaborating with the ICI to build a treatise on the organization’s own visual research endeavors. Her stay will culminate in a finissage on June 11, 2016 during which time she’ll share her ideas with the public. 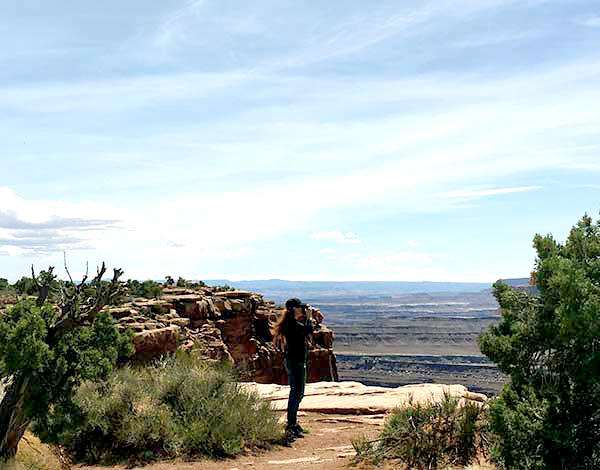 For the second iteration, Anna Ayeroff, enacts her research in a nomadic studio, aided by a set of photographic processes whose force lies in action and engagement rather than capture and production. For Ayeroff, whose 2014 Visualist-in-Residence project at the ICI, On Moving Mountains, was centered on an exploration of film’s place in imagined worlds, the researcher and the photographic document do not stand apart but are constantly in a mutual state of flux. Here, the photographic operates in relation to rather than in production of the places she visits. In this practice-based research model, the photograph is not simply a tool used to document research but is active, embodied, and performative within a changing space that is research – research that is capable of rupturing our way of seeing and thinking.