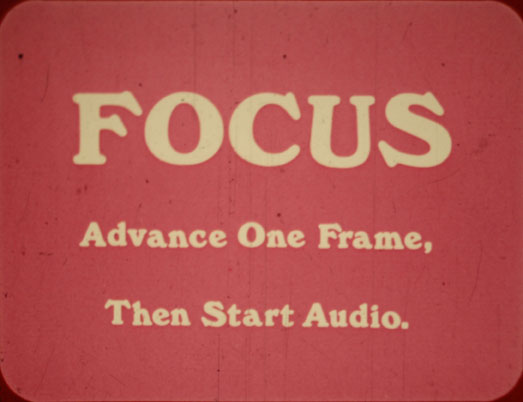 Lise Patt, Founder and Director of the ICI, & Deborah Cullen, our Board President, traveled north to lecture at the San Francisco Art Institute on March 25, 2011 as part of the school’s Graduate Lecture Series. The pair presented “Collective Camouflage: The Non-Profit Organization as a Tactical Artist Medium,” during which they argued that a non-profit organization can empower (not burden) small groups of like-minded artists. Utilizing the ICI’s trademark ‘performance lecture’ format, the hour presentation was a layered ‘enactment’ of an ICI laboratory brainstorming session. Patt’s planned but unrehearsed interventions into Cullen’s powerpoint presentation resulted in some unusual and sometimes humorous interpretations of the ICI’s long history. How else can you characterize the juxtaposition of  a powerpoint slide depicting a small cavalcade of L.A. policemen investigating our ‘guerilla’ presentation of the AIDS Bottle project at LACMA in the late 1990s with Cullen’s description of spitfire beetle larvae that group together to pass themselves off as bumble bees and Patt’s visual disruption of both these elements, enacted in the corner of the powerpoint slide with a live feed of her white gloved hands measuring a rock that bears an uncanny resemblance to a human penis.

The lecture was a perfect end to a stimulating and inspiring day spent in the studios of the SFAI graduate students, many of whom Patt and Cullen hoped to recruit as ICI ‘associates in training.’ Check out the SFAI Graduate Lecture series and visit the school’s website to see some of the exciting new programs at SFAI including their low residency MFA program.